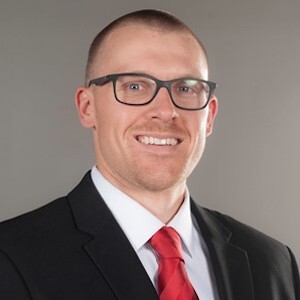 Currently Assistant Coach with Minnesota State University Moorhead, Coach Tim Bergstraser was fortunate enough to go to 3 National Tournaments in 5 years as a Dragon. He currently has a record of 103-41 with the program and was awarded the NABC Under Armour 30-Under-30 and Silver Waves Top 50 Impactful D2 Assistant Coaches since being at MSUM.

Coach Bergstraser was on staff at Quincy University in GLVC for one season and was an assistant in the WIAC Conference for Wisconsin River Falls. His first college experience in coaching as a Student Assistant at St. Cloud State University. At SCSU, he was fortunate enough to make it to the Final Four as a player along with being an All-League player in the NSIC after that. After three ACL tears at the college level, Coach Bergy transitioned into college coaching.

Check out his CoachTube page

Check out his YouTube channel of free video playbooks 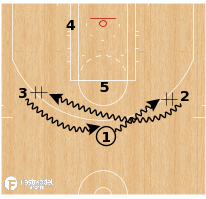 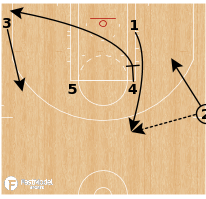 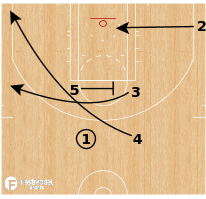 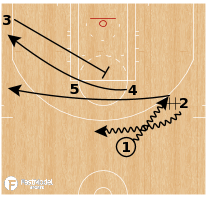 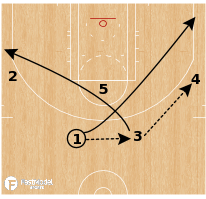 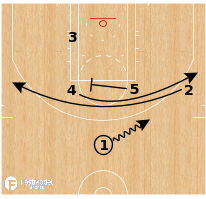 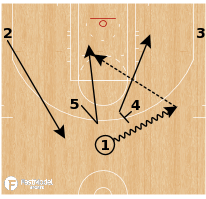 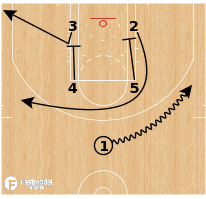 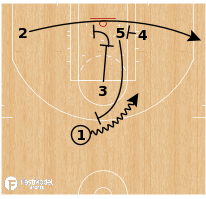 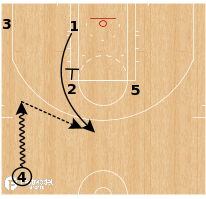 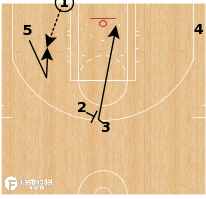 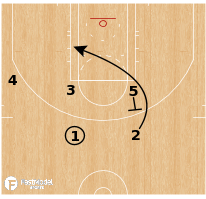 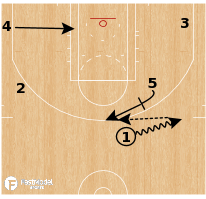 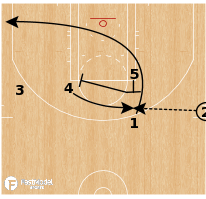 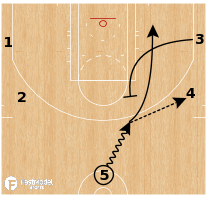