Pick and Roll Offense: "The Other 3" - FastModel Sports

During the past decade, especially after the 2006 FIBA world championship, the pick and roll offense was given a newfound level of attention. The avenues with which you can go down when discussing the pick and roll are endless (angles, spacing, player development, proper defensive technique).

Here are the common options which the other three players outside of the PNR action can be involved in. There are definitely more options for the “other 3” but these are the most common approaches teams use today. 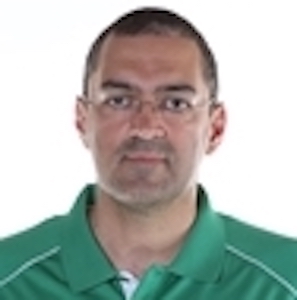